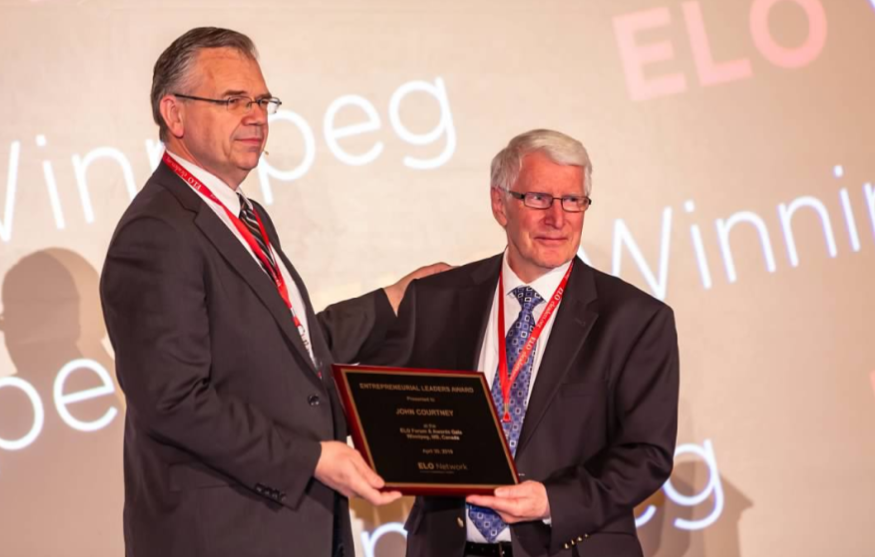 John Courtney, Executive Director & Board Member, Youth for Christ Winnipeg – John joined YFC Winnipeg in January 1973 as the Director of the High School ministry called Campus Life. In April 1977 he was appointed Executive Director.  This year marks John’s 46th year of service with Youth for Christ Winnipeg.  John has been married to his fantastic wife Susan for over 44 years.  Together they have three sons and 8 grandchildren. .

John is passionate about the mission of reaching youth who have no idea God loves them and what He has done for them. A good holiday is exploring places he has never been, especially in a small fishing boat or gravel isolated roads. He deeply loves family.