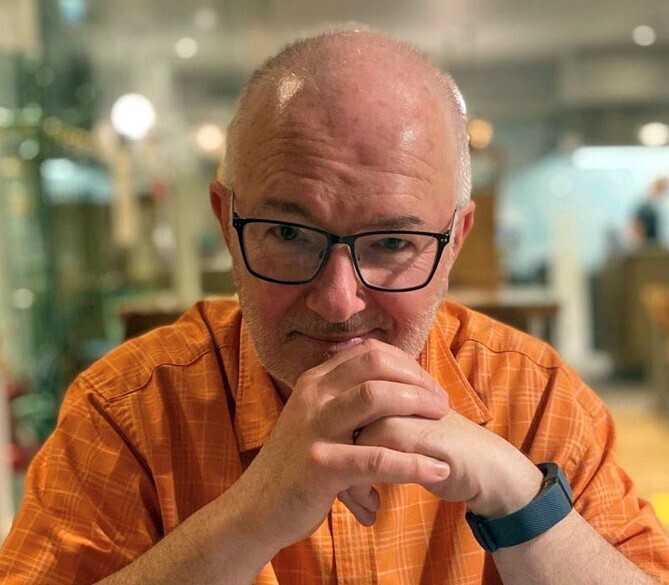 Dr. Ellis was formerly Principal of Regent’s Park College, a Permanent Private Hall of the University of Oxford, from 2007 – 2021. Alongside other responsibilities he taught practical theology, mission, and doctrine. He continues as a Senior Research Fellow at Regent’s Park.  Rob has been involved in leadership in various church, college and denominational contexts. He has published work on a range of theological subjects including practical theology, prayer, spirituality, and theology and film. His research for the last ten years has been in the field of theology and sport and his 2014 publication The Games People Play: Theology, Religion and Sport has been described as the “must read” book on the subject.  From 2015 he was a member of the Advisory Group for the Vatican’s ongoing project, Sport at the Service of Humanity. He was born and grew up in Cardiff. He studied theology in Oxford and the US and served as a minister to Baptist churches in Milton Keynes and Bristol. In Bristol Rob was very involved in local broadcasting - chairing the BBC's regional advisory panel for religious broadcasting, and being a regular contributor to religious programmes. He served on several denominational bodies over many years and was a member of the Baptist Union’s Steering Group for six years through a period of significant change. Rob was Tutor in Christian Doctrine at Bristol Baptist College before moving back to Regent's Park College as the Director of Ministry Training & Formation in 2001. Rob is married to Sue, a retired primary school teacher, and they have four adult children. Rob enjoys movies, music, reading and rugby, as well as a range of other sports - generally these days as a spectator! He continues to serve local churches in various ways.