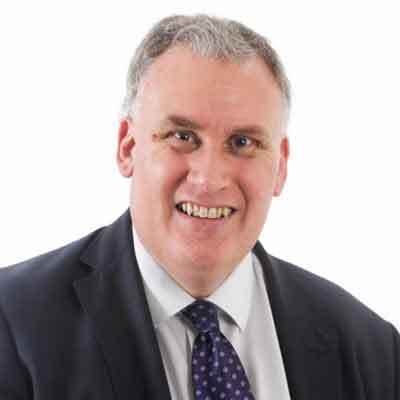 Richard is the director of the Centre for Enterprise, Markets and Ethics, based in Oxford, which advocates for a market economy built upon the values of the Judeo-Christian tradition. He holds a degree in Economics and Accounting and spent over eight years as a Chartered Accountant with Ernst and Young. Richard also holds a first-class honours degree and PhD in Theology from the University of Durham. Richard is an ordained minister of the Church of England and served in the pastoral ministry for over 10 years. He was also for 7 years the Principal of Wycliffe Hall, University of Oxford. He has authored several books, including an acclaimed biography of Lord Shaftesbury, the 19th Century social reformer, titled, Shaftesbury: The Great Reformer. He is a Fellow of the Royal Historical Society, visiting Professor at St Mary’s University, Twickenham and Chairman of the Trustees of the Christian Institute. He was also a presenter at the ELO Forum Vancouver in 2014.