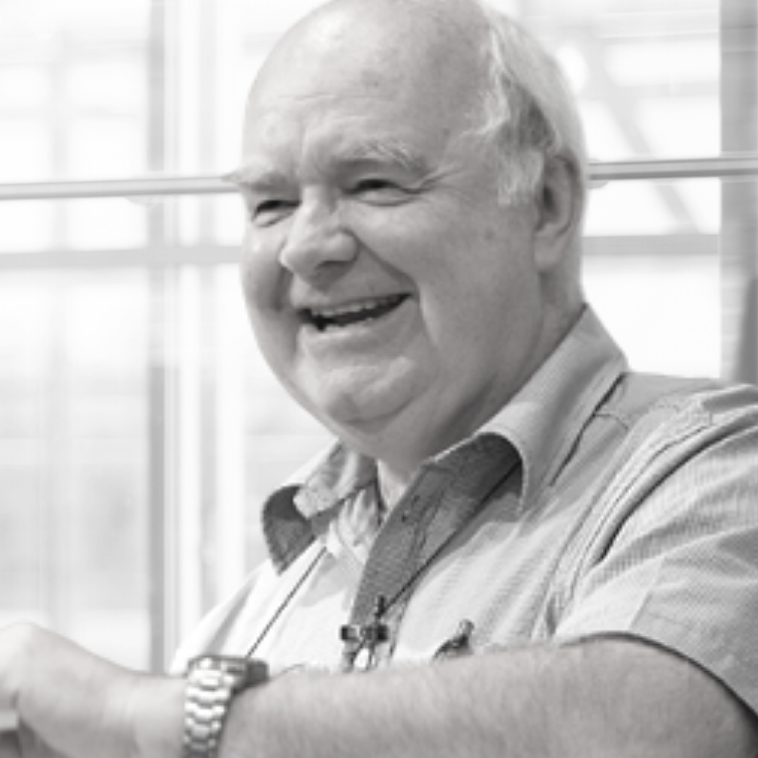 John Lennox, Professor of Mathematics at Oxford University (emeritus), is an internationally renowned speaker on the interface of science, philosophy, and religion. He regularly teaches at many academic institutions, is Senior Fellow with the Trinity Forum and has written a series of books exploring the relationship between science and Christianity.

He studied at the Royal School Armagh, Northern Ireland, and was Exhibitioner and Senior Scholar at Emmanuel College, Cambridge University, from which he took his MA, MMath and PhD. He worked for many years in the Mathematics Institute at the University of Wales in Cardiff which awarded him a DSc for his research. He also holds an MA and DPhil from Oxford University (by incorporation) and an MA in Bioethics from the University of Surrey. He was a Senior Alexander Von Humboldt Fellow at the Universities of Würzburg and Freiburg in Germany.

He has lectured extensively in North America, Eastern and Western Europe, and Australasia on mathematics, the philosophy of science, and the intellectual defence of Christianity. He has written a number of books on the interface between science, philosophy, and theology. These include God’s Undertaker: Has Science Buried God?; God and Stephen Hawking, a response to the grand design; Gunning for God, on the New Atheism; and Seven Days that Divide the World, on the first chapters of Genesis. He has also written a number of books exploring biblical themes, including Against the Flow, on the topic of Daniel; Determined to Believe?, on the subject of free will and God’s sovereignty; Joseph, on the story in Genesis; and the 'Key Bible Concepts’ series, co–written with David Gooding. His most recent titles are Have no Fear, on evangelism today; Can Science Explain Everything?, on the relationship between science and Christianity; and the six–part ‘Quest for Reality and Significance’ series co–written by David Gooding. In addition to over seventy published mathematical papers, he is the co–author of two research level texts in algebra in the Oxford Mathematical Monographs series. Furthermore, an autobiographical documentary of his life entitled, Against the Tide, released in November 2020.

He debated Richard Dawkins on “The God Delusion” in the University of Alabama and on “Has Science buried God?” in the Oxford Museum of Natural History. He has also debated Christopher Hitchens on the New Atheism and the question of “Is God Great?” as well as Peter Singer on the topic of “Is there a God?” Furthermore, he has participated in public discussions on similar topics with many other academics on campuses around the world.

His hobbies are languages, amateur astronomy, amateur bird–watching and some walking. John is married to Sally, they have three grown up children and nine grandchildren and live near Oxford.

Watch this clip from the Peer Advisory Groups Learning Session with John Lennox on "Leadership vs. Influence"