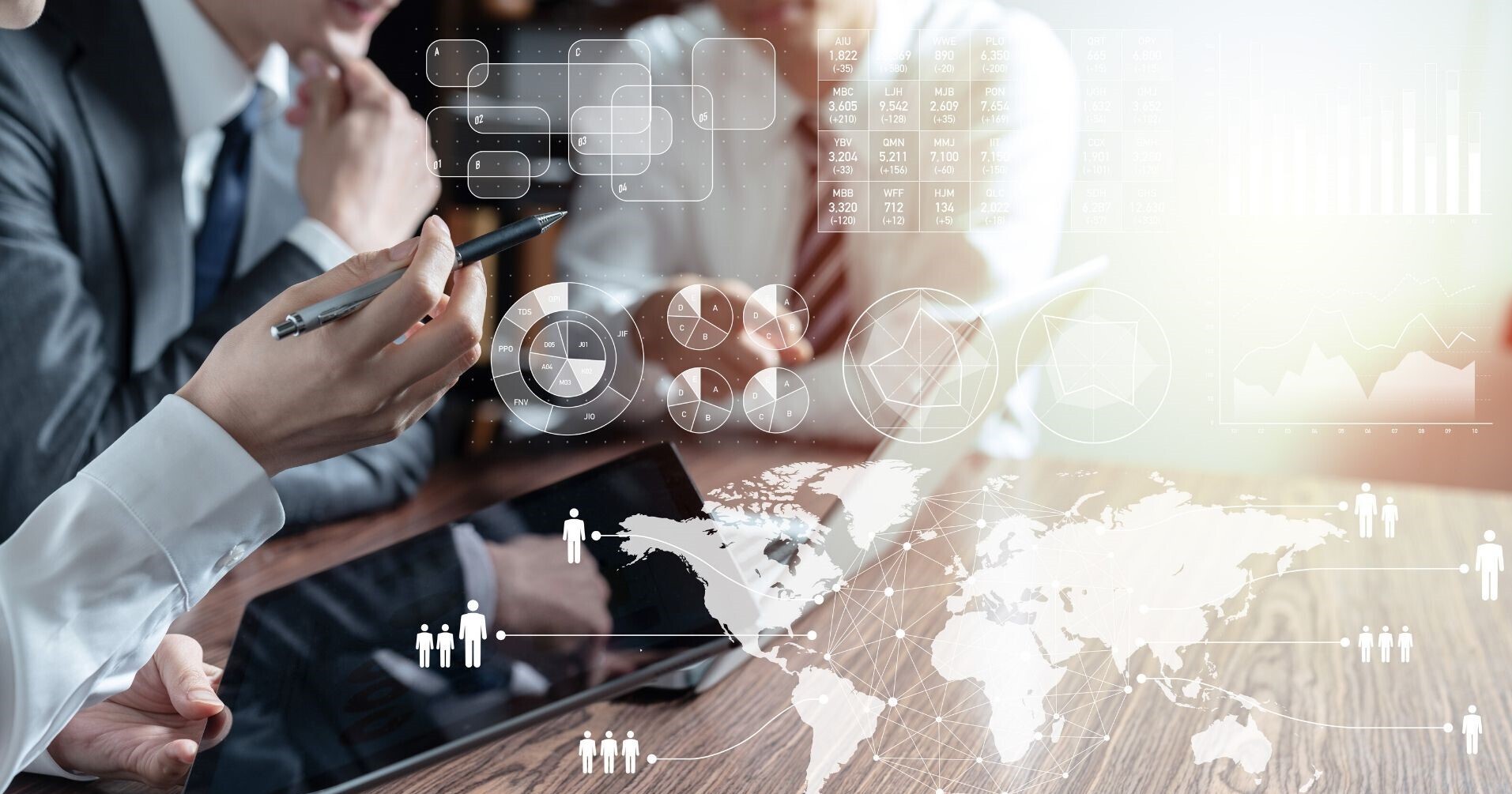 NOTE: This is Part VIII of a series of blog posts related to cross-cultural fluency and the family business.

A young Dutch immigrant started a company in 1951 that by 2020 would be purchased for US$320m / C$425m. How did that happen? It began with a need to make a living. The opportunity cost was low—there were few other options available.

The sixth factor in the Cross-Cultural Fluency Model is the concept of opportunity cost and the approach to risk-taking. There are often stark differences between what I have referred to in previous blog posts as the “Dominant Culture” and the “Subcultures.” Immigrants are often prepared to take more risks than those in the Dominant Culture, coupled with a lower opportunity cost. They may lack language skills, connections, education or employment history. Starting their own business is a way to employ themselves and their family. So, the opportunity cost is from low to nil.

When I asked a number of Mennonite entrepreneurs why they started their entrepreneurial path, they often reply that it was a matter of necessity. “We felt we had no option.” “There were not many paths available to us.” Often the community provides information about what efforts are most likely to succeed. Thus, some communities focus on construction and disseminate into all the various roles from the general contractor, sub-trades and real estate agents. By contrast, with many high-income locals considering an entrepreneurial path, the commitment can be quite steep. If someone is university-educated, say, in an IT-related field and is looking at a set career with a brand name company, good pay, benefits and brand—to give all that up for an uncertain income, unknown potential and possible loss of money? That’s a difficult decision. There is less of a leap into the entrepreneurial world as an outsider/immigrant – less opportunity cost, less peer pressure, fewer options, keep expenses low, family resources, desire for self and family improvement – the concept of “selbstandigkeit” cited in an earlier blog post.

One interesting tale of a successful immigrant entrepreneur is that of Harry Voortman who co-founded Voortman Cookies in Burlington, ON in 1951. Voortman was born in Hellendoorn, The Netherlands in 1933 and is a member of the Christian Reformed Church, Waterdown, ON, not far from Toronto. The company eventually grew to 500 employees and $130 million in revenue before he sold a majority stake to Swander Pace Capital in 2015.

As Voortman told me, “My first and only entrepreneurial venture is Voortman Cookies. I started the company with my brother, Bill, in 1951. I was 17 and he was 19, we came to Canada three years before that. I worked for three years for different companies and ended up in Hamilton and so did my brother. Our family situation meant that we had to work. My mother had died when I was two years old and so I never knew her. I had only brothers. My dad had to look after four boys. My father had carried over recipes from Holland and we were also able to get his advice.” He further explained, “My father had experience running his own bakery. He had a bakery, not because he loved baking, but it was the means of making a living that was available to him.”

What originally motivated Voortman? “I just wanted to do something on my own. I wanted to develop my own ideas. I wanted to get it into a product—it just happened to be cookies. It could have been something else, too.” He had no formal training. Voortman explains, “I grew up during the wartime in Holland. I went to a Christian elementary school but only for a short time as the school was occupied during the war by Russian prisoners. During the war I was from 7 to 12 years old.”

What is the business about? “With respect to about 80% of all the cookies we make, we are not competing with anybody. Now, every cookie company makes chocolate chip cookies—that is a basic cookie. But apart from that, it is 80% all categories of their own. For instance, 70% of what we ship to the US, 50% of that is sugar-free, because there is hardly anybody in it. There is only one other company that is our only competitor in sugar-free, we are still number one. The rest are different from what you would see, they are fruit-filled cookies and we make a lot of wafers, they are about the four categories. 70% of our business is in the US; 20% is Canada and about 7% is global. We ship to 70 – 80 countries.”

What was the opportunity he saw for the business? “We thought we would fill a need for people from Holland who are used to getting Pumpernickel. We filled the need there for Dutch people and we were hoping to get some traction with Canadian people. The same thing with the honey cake. We made a few cookies to start, maybe only three years later and we found that the cookies got better traction so that is why we developed on cookies.”

In 2015 Harry Voortman sold a majority stake in the company to a private equity firm. Swander Pace Capital built upon Voortman’s market share, distribution footprint and product offering. In 2017, Voortman Cookies underwent a brand relaunch as “Voortman Bakery” with new recipes and updated flavours. Swander Pace Capital on January 3, 2020, announced a sale of Voortman Cookies Ltd. to Hostess Brands in a transaction valued at approximately $320 million in cash.

The tale of Harry Voortman, the Dutch immigrant, illustrates the pursuit of opportunity and the lack of opportunity cost and the willingness to take risks His story is typical of many immigrants, including the ones cited earlier such as Asa Johal, Peter Niebuhr and Mohamad Fakih. These tales are often quite consistent across people of different ethnic groups. At the same time, they are quite different than those of the Dominant Culture.

To understand newcomers to Canada it is important to recognize the difference between Subcultures—of different ethnic backgrounds—and the Dominant Culture. The importance of understanding the role of opportunity cost is one more pillar of the cross-cultural fluency model which helps in understanding newcomers from various cultural backgrounds as they fit into Canada. At Nicola Wealth, the firm where I work, cross-cultural fluency is an asset in understanding and relating to newcomers who have started family businesses and who have prospered, generally, by playing the long game.