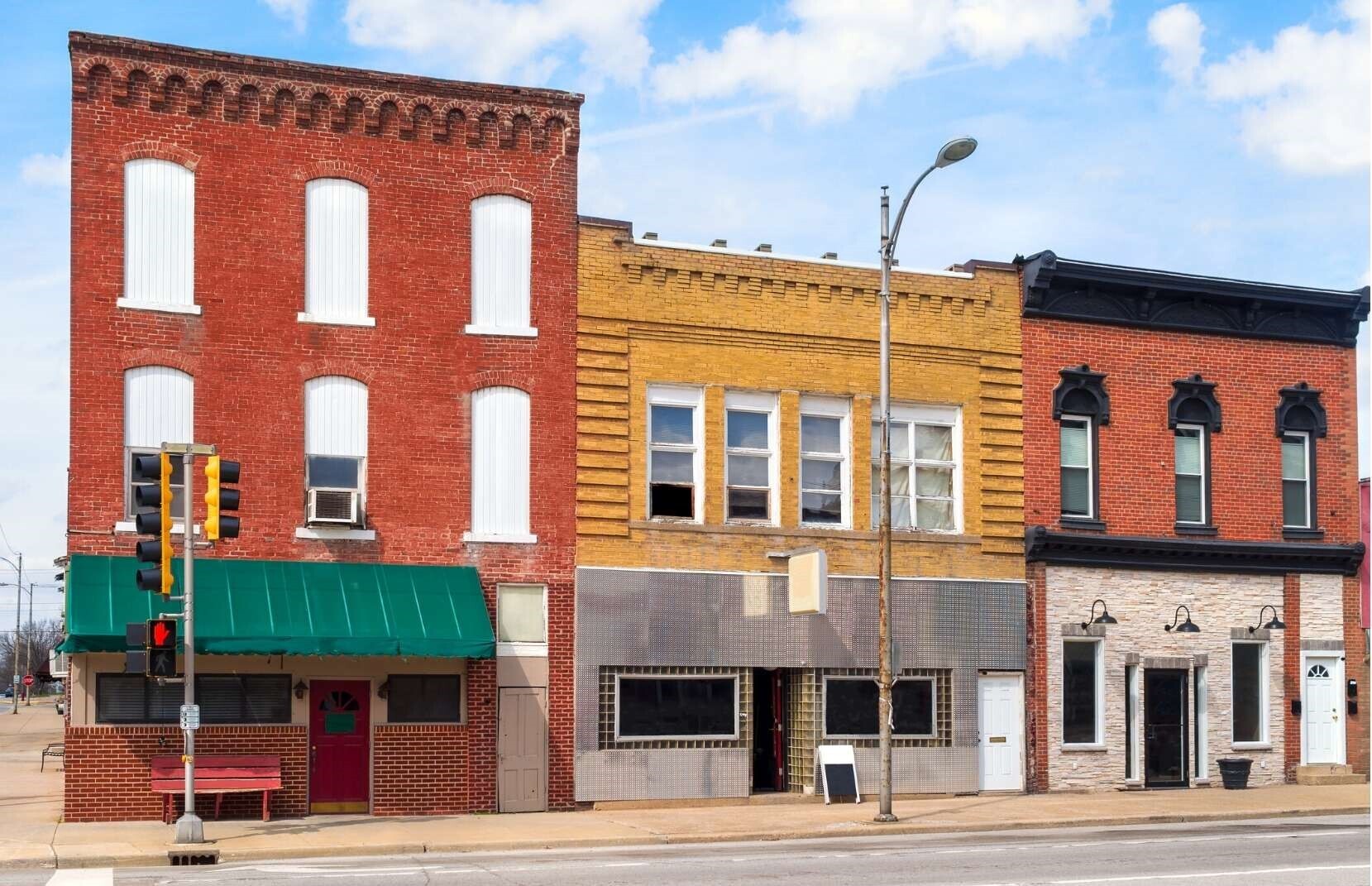 NOTE: This is Part III of a series of blog posts related to cross-cultural fluency and the family business.

Of course, moving from one country to another—whatever the circumstances—can be a traumatic experience. This transition is then coupled with various challenges, such as a new language and customs, no friends, no job and no contacts, and so it can be quite a challenging situation. The immigrant may have proactively chosen to move, may have been a refugee, or perhaps an experienced professional—but one overriding theme is the search for, or expectation of, better opportunities in the new country.

Immigrants are often quite driven to be financially successful, to make something of themselves, to grasp opportunities previously unavailable. This approach is, in fact, one of the typical entrepreneurial characteristics. One of the traits of the entrepreneurial mindset is what is commonly referred to as “opportunity obsession.” This trait is more common among immigrants, who are often fueled due to a lack of opportunity from where they have come and the pursuit of better opportunities elsewhere. Of course, not all immigrants come by choice or design, but statistically, a higher proportion of immigrants start their own businesses than those from within the Dominant Culture.

Immigrants are often opportunity obsessed. Hence the expression we often hear about moving to new countries, calling them “the land of opportunity” or “the land of milk and honey.” The locals sometimes don’t see their own country that way, but often newcomers do. The newcomers have not grown up in the environment with access to various materials goods and consumer items. They are hungry. They want to improve their circumstances. They have a mindset where perhaps a decade or so prior they had nothing, absolutely nothing. And, now, they have all these opportunities available—the only requirement is to work and work hard.

One example is a Mennonite entrepreneur, Peter Niebuhr, who arrived in Vancouver, BC in the early 1960s. He explains, “I had always looked at the Greater Vancouver area as having unlimited opportunities. We are the western gateway to the Pacific.” He continues, “I feel privileged and quite overwhelmed many times that this little refugee boy [he was a refugee in post-war Europe] was able to sign a few cheques sometimes and hope they didn’t bounce. I’m privileged that I have been able to spend many years in business.”

Meanwhile, in the mainstream culture, there may be a sense of entitlement. There are expectations that life will deliver a particular standard of living, vacations, toys, holidays and the like. Many Canadians have clear expectations of “the good life” propagated by media and advertising. If a desire can’t be earned, it can be financed. Very little is beyond economic reach. On the other hand, in many subculture communities, particularly with many immigrants, there is no sense of entitlement whatsoever—in fact, it’s a dirty word. Pay cash. Earn it before you buy it. Don’t waste money. Work hard. Do what’s necessary to make money. Don’t be too proud to do any job.

What was his motivation? There is an important nuance. Niebuhr explains, “I often heard my family and other people comment on the importance of being on your own or doing something on your own. In the German language, a term used is “selbststandigkeit”—that basically means to be independent, to be able to stand on your own feet in terms of earning your own income. That was a concept that was very important to a number of my friends and myself. However, to quit your job that has been paying your way for a number of years and to start up something new is quite a venture and undertaking, especially if you don’t have anybody to fall back upon. I didn’t have anybody to back me: no family, no parents and so on. So it took a bit of courage to resign from my job.” For Niebuhr, his immigrant experience shaped his personal and economic outlook, even while over the decades he built a track record in construction, property development and a building supply company.

Another example of an individual shaped by his immigrant experience is Mohamad Fakih, a Lebanese-Canadian businessperson, community leader and philanthropist. Fakih emigrated to Canada from Lebanon, where he was a practising gemologist, in 1996. Though he was not poor, he sought a better life abroad. Fakih founded Paramount Fine Foods in 2006 with the purchase of one nearly bankrupt shawarma shop. Today the company has restaurants in dozens of provinces, states and countries. The company is renowned for its family-style restaurants, providing entertainment for kids while serving high quality, family-style Middle Eastern food. The company operates on a franchise model and is headquartered in Mississauga, Canada. Paramount has grown 100% organically through cash flow and is privately held. As of 2018, there were over 60 Paramount locations across North America, with global expansion plans announced in January of that year. Paramount regularly experiments with new offerings and business models and has recently expanded into fine middle eastern dining and halal butcher shops. Fakih has become equally well known for his charitable work, philanthropy, and community service through the Fakih Foundation.

As evident from the examples of Niebuhr and Fakih, the immigrant experience imprints a unique worldview upon the individual. This formative experience then provides a particular way of seeing themselves and the world, which can be very different than the approach of the mainstream culture. To understand entrepreneurs like Niebuhr and Fakih we need to have a greater appreciation of their immigrant experience.