Jordan B. Peterson’s 12 Rules for Life has sold more than five million copies worldwide and has been published in over 50 languages. His YouTube videos and podcasts have gathered a worldwide audience of hundreds of millions, and his global book tour has reached more than 250,000 people in 120 different cities. Peterson earned his PhD from McGill and has worked for decades as a clinical psychologist and professor. He has become one of the world's most influential public intellectuals. He recently released Beyond Order where he offers twelve new principles to guide readers towards a more courageous, truthful, and meaningful life. Here is a series of blog posts based on 12 Rules for Life which is a primer for Beyond Order. 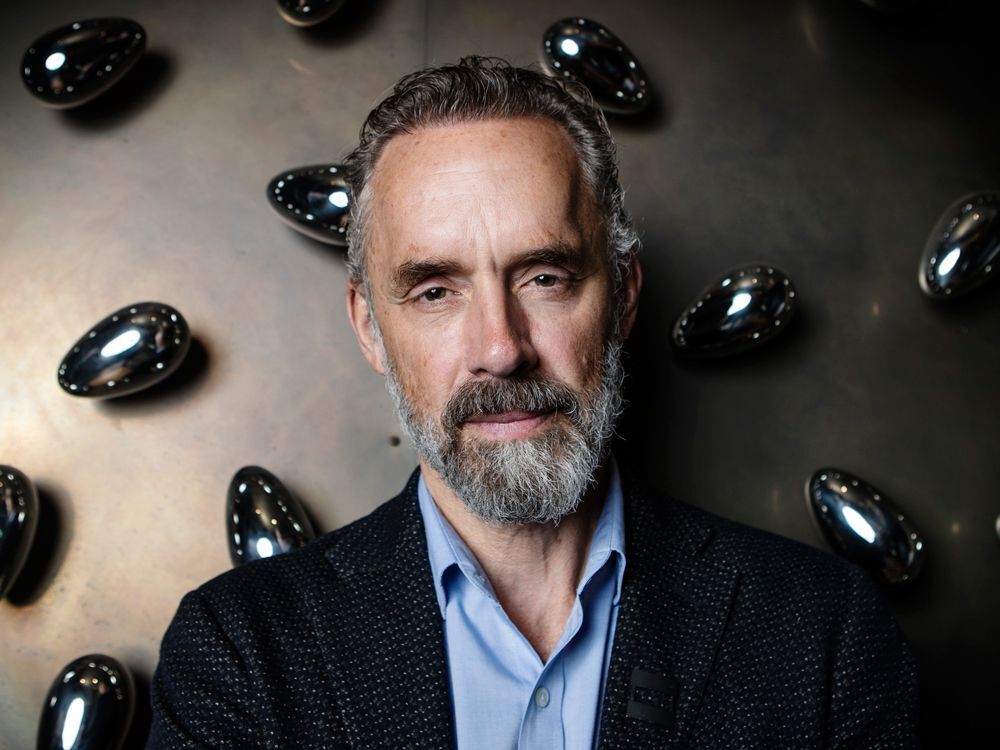 Blog Series - A Primer for Jordan B. Peterson's Beyond Order & 12 More Rules for Life:

In this blog post, I will provide a brief guide to Rules 1 – 6.  As noted in my earlier blog posts, Peterson is worth reading because of his unique approach—but part of Peterson’s style is to make interesting and lengthy sidebar comments that are unrelated to his main point. So, my summary below is offered in a similar vein. The discussion of each rule not only includes a summary of the rule but incorporates his interesting sidebars. Imagine a social gathering, asking a question and the person gabs on endlessly and then eventually asks, “what was the question?”  Read on.

RULE 1 – Stand Up Straight With Your Shoulders Back

Peterson states that “People who refuse to muster appropriately self-protective territorial responses are laid open to exploitation as much as those who genuinely can’t stand up for their own rights.” [24]  He advises:  “So, attend carefully to your posture. Quit drooping and hunching around.  Speak your mind. Put your desires forward, as if you had a right to them—at least the same right as others. Walk tall and gaze forthrightly ahead.” [27-8]  The true gem of wisdom is to, “Look for your inspiration to the victorious lobster….”  You won’t find that piece of advice in too many books. Your chiropractor affirms this rule.

RULE 2 – Treat Yourself Like Someone You Are Responsible for Helping

As noted in the previous blog posts, two fundamental concepts for Peterson are chaos and order.  He notes that “Chaos and order are two of the most fundamental elements of lived experience—two of the most basic subdivisions of Being itself.” [38]  In addition, he points out that, “Only man will inflict suffering for the sake of suffering. That is the best definition of evil I have been able to formulate….And with this realization w,e have well-nigh full legitimization of the idea, very unpopular in modern intellectual circles, of Original Sin.” [54-5]  All this to say, people can use help when they can get it—especially from themselves.

Peterson notes that we don’t always look after ourselves. He says, “You are important to other people, as much as to yourself.  You have some vital role to play in the unfolding destiny of the world.  You are, therefore, morally obliged to take care of yourself. You should take care of, help and be good to yourself the same way you would take care of, help and be good to someone you loved and valued.” [62]  He points out that we are more likely to make sure our loved ones take their medicine than we do so ourselves.  He concludes that “You could help direct the world, on its careening trajectory, a bit more toward Heaven and a bit more away from Hell…..That would give you a Meaning, with a capital M.” [63]  Do so by looking after yourself, with a capital Y.

Pick your friends carefully.  Peterson believes that “Friendship is a reciprocal arrangement…You should choose people who want things to be better, not worse…they will instead encourage you when you do good for yourself and others and punish you carefully when you do not.  People who are not aiming up will do the opposite.” [82]  As we all know, pick your peers very carefully.  Don’t take on projects—leave that for social workers or lonely hearts.  Peterson explains that “But mostly they [friends who are poor choices] are dragging you down because your new improvements cast their fault in an even dimmer light.” [83]  So, make friends with people who want the best for you.

RULE 4 – Compare Yourself to Who You Were Yesterday, Not to Who Someone Else is Today

Peterson offers some candid advice that runs counter to a Pollyannish worldview:  “We are not equal in ability or outcome, and never will be.  A very small number of people produce very much of everything.  The winners don’t take all, but they take most, and the bottom is not a good place to be.” [86]  That is just the way it is; face the facts.  Peterson explains that this is, indeed, the way things should work.  “Furthermore, if there was no better and worse, nothing would be worth doing.  There would be no value and, therefore, no meaning.  Why make an effort it doesn’t improve anything?  Meaning itself requires the difference between better and worse.” [87]  Forget about the present notion of everyone getting a ribbon for participating in a race; it’s time to give prizes to the top three finishers.

Petersons advice is to “Aim high.  Set your sights on the betterment of Being.  Align yourself, in your soul, with Truth and the Highest Good.  There is habitable order to establish and beauty to bring into existence.  There is evil to overcome, suffering to ameliorate, and yourself to better.  It is this, in my reading, that is the culminating ethic or the canon of the West.” [109]  In some cases, Peterson channels his inner Norman Vincent Peale—and this is one of them.

Peterson muses on parenting.  He sounds less like a clinical psychologist than a parent at any random school parking lot when the kids are released.  Some parents   “want their children’s friendship above all, and are willing to sacrifice respect to get it.”[ 123].  Or, “[good parents] teach children how to behave so that other people will be able to interact meaningfully and productively with them.” [124]   Peterson believes that “…the fundamental moral question is not how to shelter children completely from misadventure and failure, so they never experience any fear or pain, but how to maximize their learning so that useful knowledge may be gained at minimal cost.” [132]  Let them take risks, but not without a safety harness.

Two general principles of discipline:  “The first:  limit the rules.  The second:  use the least force necessary to enforce those rules.” [137]  “It is the primary duty of parents to make their children socially desirable.” [143]  He concludes that “You love your kids, after all.  If their actions make you dislike them, think what an effect they will have on other peoples, who care much less about them than you….Better to let your little monsters know what is desirable and what is not, so they become sophisticated denizens of the world outside the family.” [144]  Peterson doesn’t want to dislike other people’s kids, either.

Look in the mirror.  He gives random insights loosely connected to his rule.  For example, regarding Hurricane Katrina:  “Willful blindness and corruption took the city down.”  In other words, don’t blame Katrina. [157]  Or, “The ancient Jews always blamed themselves when things fell apart.” [157]  They did take responsibility.  God was not amused.  Peterson comes back to a recurrent theme:  life is tough.  “If you are suffering—well, that’s the norm.  People are limited and life is tragic.” [157]  He advises to clean up your life!  Are you working hard?  Taking advantage of opportunities?  Suck it up.  Get on with it.

Before criticizing others, try to find good wisdom to go by.  “You can use your own standards for judgment.  You can rely on yourself for guidance.  You don’t have to adhere to some external, arbitrary code of behaviour (although you should not overlook the guidelines of your culture.  Life is short, and you don’t have time to figure everything out on your own.  The wisdom of the past was hard-earned, and your dead ancestors may have something useful to tell you”.” [158]

This blog was originally posted on February 3rd, 2019