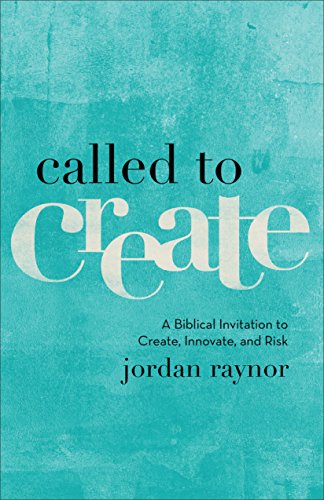 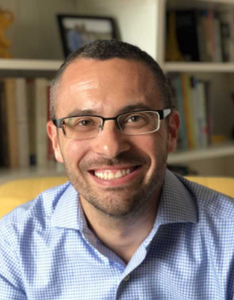 Jordan Raynor is a serial entrepreneur and bestselling author who helps Christians do their most exceptional work for the glory of God and the good of others. His book, Called to Create, became an instant bestseller when it was released in November 2017. His next book, Master of One, will be released in January 2020. In addition to his writing, Jordan serves as the Executive Chairman of Threshold 360, a venture-backed tech startup that has built the world’s largest library of 360° experiences of hotels, restaurants, and attractions. Jordan previously served as CEO of the company, following a string of successful ventures of his own. Jordan has twice been selected as a Google Fellow and served in The White House under President George W. Bush. A highly sought-after public speaker on the topic of faith and work, Jordan has spoken at Harvard University, SXSW, TEDx, and many other high-profile events around the world. A sixth-generation Floridian, Jordan lives in Tampa with his wife and their two young daughters.