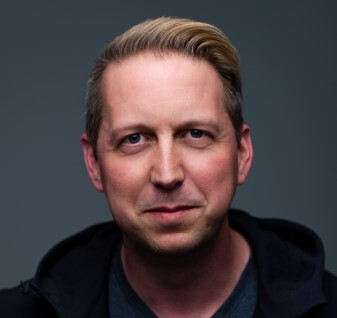 Bobby is the Pastor and Innovation Leader at Life.Church in Oklahoma, USA. He is also the founder and CEO of the YouVersion Bible App, which has been installed on more than 500 million devices. As one of the leading voices in the Church on innovation and the use of technology, he has been featured in The New York Times, TechCrunch, CNN, and more. He received the ELO "Entrepreneurial Leaders Award" at the ELO Forum Toronto in November 2015.

Bobby is passionate about exploring new ideas and finding practical ways to leverage them for the global Church. Adhering to a strong belief that churches can accomplish more working together, LifeChurch.tv has also created a suite of free tools for church leaders including Open resources, Church Metrics, the Church Online Platform, and Develop.Me. Gruenewald is one of the leading voices in the Church on innovation and the use of technology to reach people for Christ. He frequently writes and speaks on the topic, and was also named to Fast Company’s list of the Most Creative People in Business.