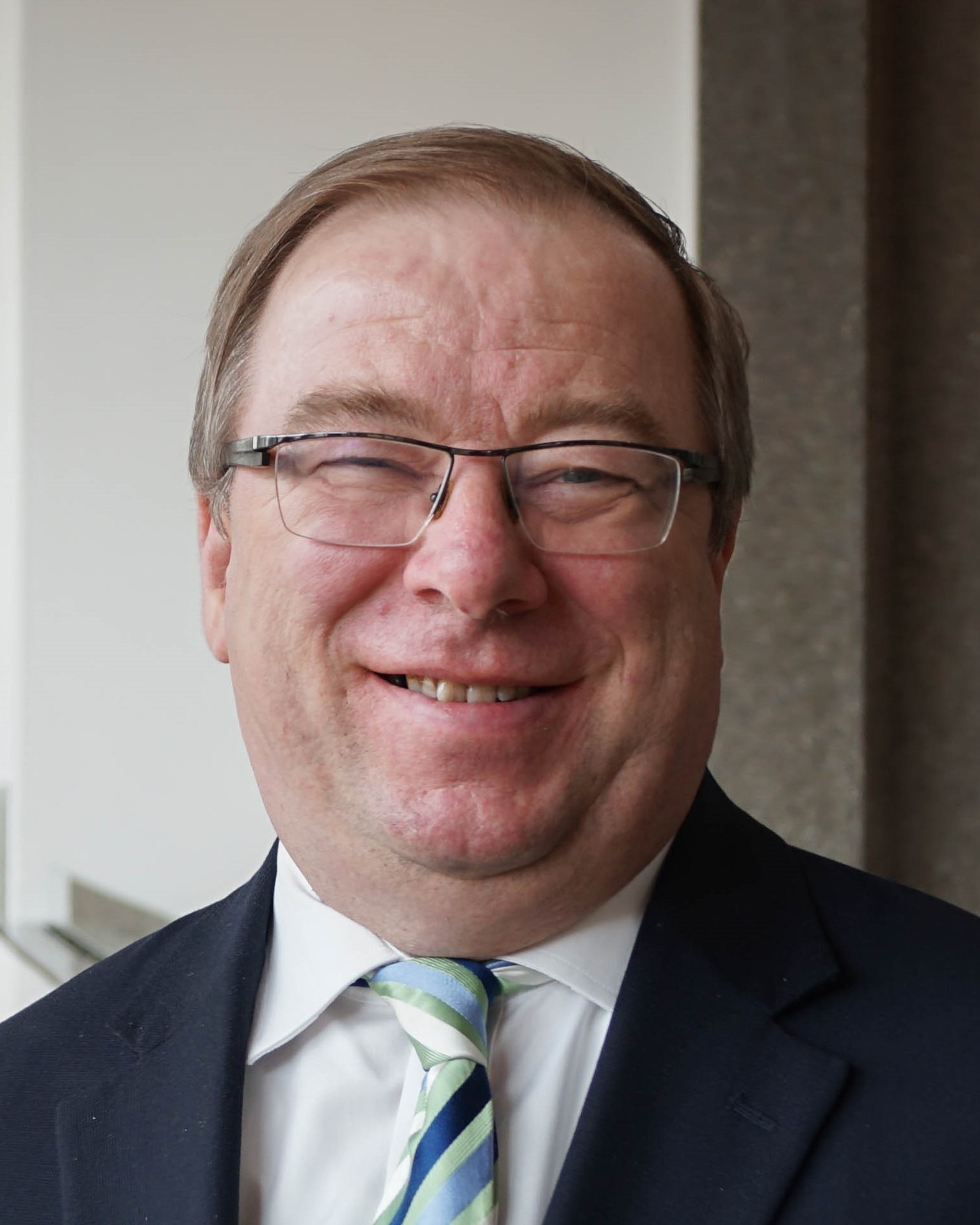 Ray Pennings co-founded Cardus in 2000 and currently serves as Executive Vice President, working out of the Ottawa office. Cardus exists as an independent think tank located in Hamilton, ON. Initially founded as the “Work Research Foundation,” Cardus emerged from a desire to translate the richness of the Christian faith tradition into the public square for the common good.  Part of the focus of Cardus relates to “Work + Economics.”

Ray’s grasp of applied public theology is evident not only through his writings, but through his volunteer efforts as well. He was the founding president of EduDeo (formerly Worldwide Christian Schools) and has served as Chair on the board of Redeemer University College, and as a board member for the Civitas Society and the Rosebud School for the Arts. Ray currently sits on the adjudication committee for the Redeemer Centre for Christian Scholarship and on the Champions Circle for Compassionate Ottawa. Ray and his wife, Kathy, have one son.

Today's Christian businessperson serves a multicultural public and the assumption is that core ideas about the deeper things of life are impolite and impolitic.   However, business literature tells us that our employees do best when the whole person is engaged and that our customers are inspired when the relationship is more than transactional.   Cardus co-founder Ray Pennings will explore how these challenges might be navigated, relying on survey data collected in partnership with the Angus Reid Institute to suggest that the spiritual make-up of Canada isn't quite what is usually assumed.  He will also explore practical frameworks which might defuse tensions between our public reality and our personal faith.