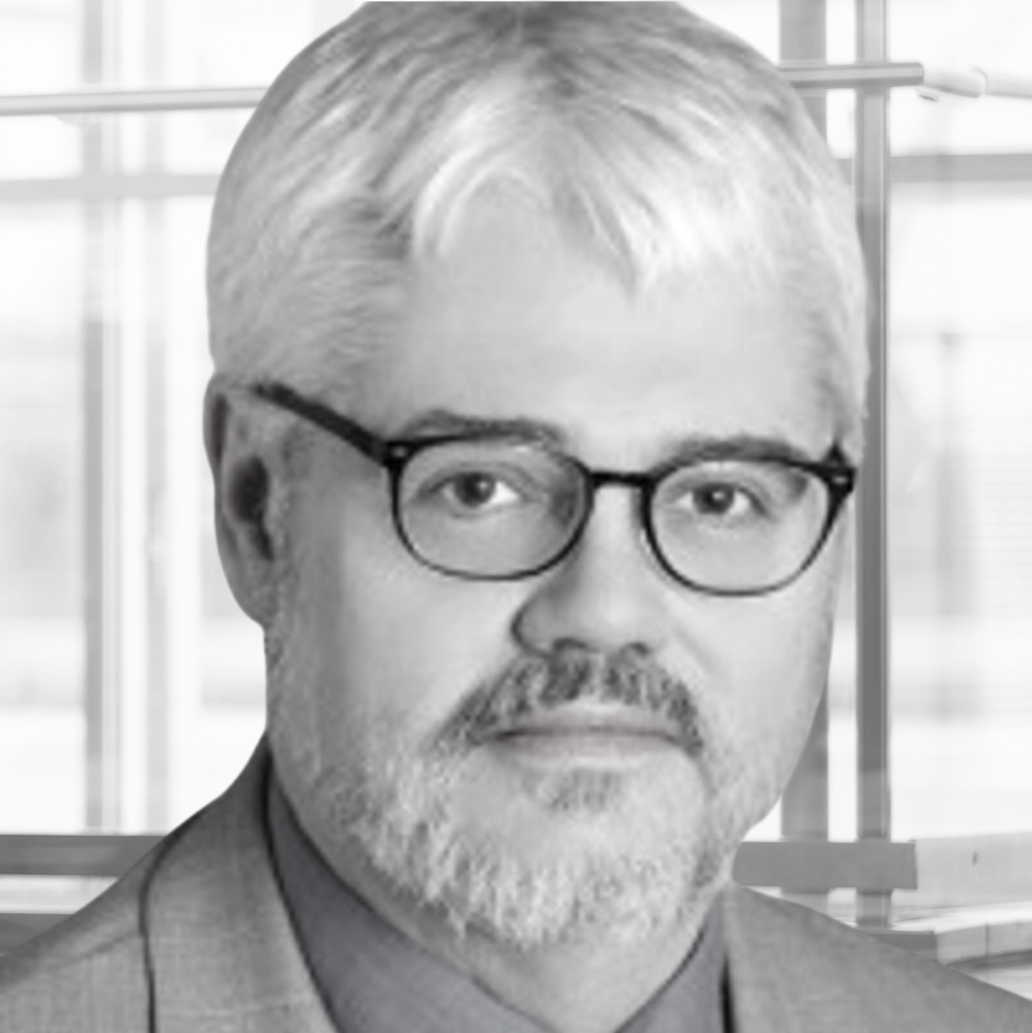 Jerry will help us make sense of the markets. He will analyze the economic dynamics of the COVID-19 situation, which will provide a great platform for business leaders planning their next moves. The US election will have occurred (though possibly not fully resolved with respect to ballot counting) and Jerry will provide his keen insights on how the political situation impacts the economy.

Jerry Bowyer has compiled an impressive record as a leading thinker in finance and economics. He worked as an auditor and a tax consultant with Arthur Anderson, Federated Investors, and consulted in various privatization efforts for Allegheny County, Pennsylvania. He founded the influential economic think tank, the Allegheny Institute, and has lectured extensively to university, business and civic groups.