Brad Pedersen - The Process of Innovation: How to Pick the Winners 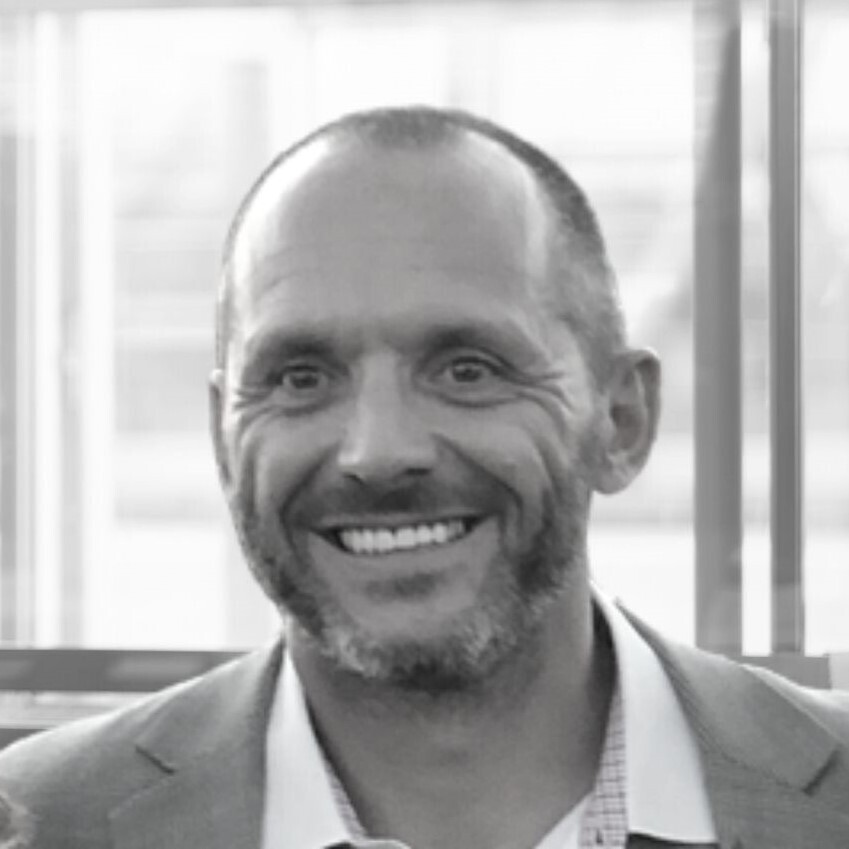 Speaker: Brad Pedersen, Co-Founder and Chairman of Pela, Kelowna, BC

Topic: The Process of Innovation: How to Pick the Winners

As a serial entrepreneur, Brad has reviewed, invested in, and run various ventures. How can you increase your chances of success when involved in the process of innovation?  Brad will share his approach to the commercialization of ideas and how to go from concept to production. He will also discuss case studies and draw on his experience to share principles whereby others can assess innovative ideas.

Brad is a serial entrepreneur who started his first venture in his teens and has always supported himself through business. Brad was pursuing a career in health care when he was inspired to get into the kid's business by reading a story about a young entrepreneur who invented a toy and built a successful business. From that example Brad was compelled to develop his first toy company; "bootstrapping" it from a basement condo and growing it to become one of the largest Canadian toy companies in the early 2000s. Along the way this venture received several awards and accolades including the: CYBF growth award; four consecutive rankings among the Profit 100 companies (2001 - 2005); 2012 Profit 500 ranking and an Ernst and Young Entrepreneur of the Year nomination.

In late 2017 Brad exited Basic Fun and after taking some time off founded Indykko Limited, a Hong Kong-based incubator that invests in CPG startups and provides infrastructure for product development and sourcing. The companies first investment is in Open Mind Development, a leader in developing sustainable products and the owner of the Pela brand.
Despite much-celebrated early success, Brad is no stranger to adversities in business. During the mid 2000s the company fell on financial difficulty and was forced into restructuring which ultimately ended up in bankrupting the company a few years later.  It is said that mastery lives on the mountain top of mistakes and as such the crucible of failure creates valuable lessons that shape our future. Brad used these lessons from the business failure as a catalyst to create better business models.

Brad married Kelly, his college sweetheart, who not only has been his life partner for over twenty years, but she has also played an important role in helping build and grow the business. Brad is the father of Bretton and Megan who both attend McMaster University and to whom he encourages to chase their passion and purpose in life. Brad is committed to being a lifelong learner and personal mastery and as such is honing his skills in an attempt to become the best and brightest version of himself. Brad is a follower of Jesus Christ and is open about his faith. He considers it a privilege to be able to use his business as a platform to live out his values and give back. Brad has a passion for fitness, adventure and outdoor pursuits.