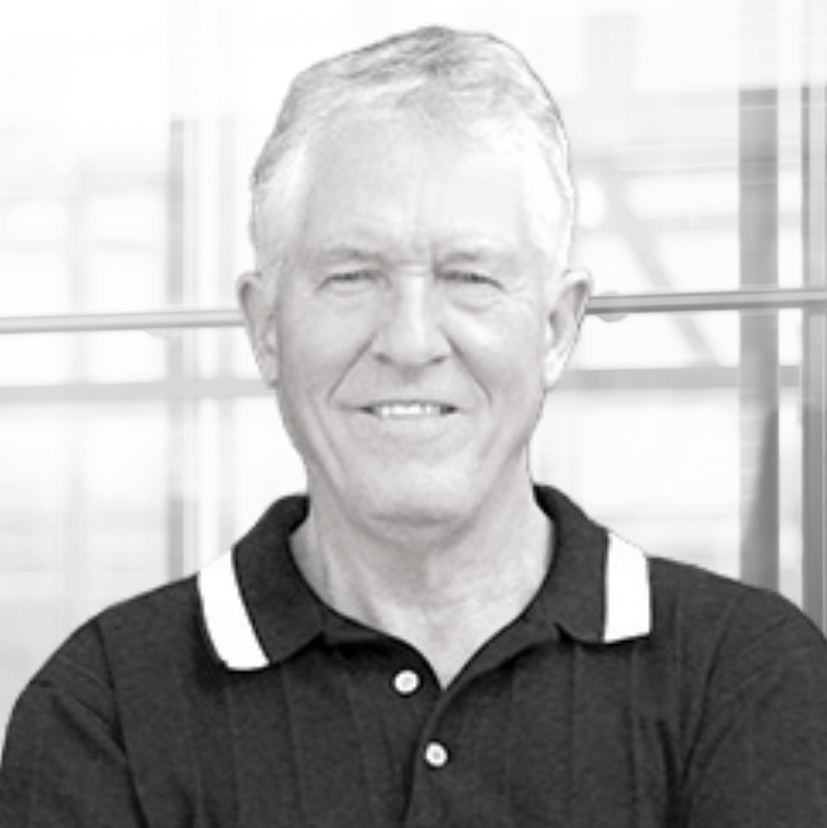 Hank is a veteran entrepreneur with a large part of his career having been spent building up Trojan Technologies to a global enterprise with over $200m in revenue. He then did a successful transition out of the CEO role and later sold his stake to a multinational corporation. He has since been involved as an investor and board member of other companies throughout Canada in various industries. One notable recent success is his involvement in Vanrx Pharmaceuticals of Vancouver as an angel investor and board member. Vanrx is a fast-growing pharmaceutical success story.

Hank founded Trojan Technologies Inc.in 1976, acquiring the patent for a small ultraviolet device for private water supply applications. Building upon that concept he developed a company that is now a global leader in its field with revenues well in excess of $200 million per year.

After 25 years as President at Trojan, Mr. Vander Laan handed over the leadership of the company to the next generation and was appointed Chairman of the Board. In December 2004, Trojan Technologies was acquired by Danaher Corp., a large international company based in Washington, DC.

Prior to founding Trojan Technologies, Mr. Vander Laan was Vice President of Canadian Cable Systems Limited (currently Rogers Cable Systems) from 1969 to 1977, where he was responsible for technical operations and personnel for the largest cable television company in Canada.

Mr. Vander Laan received his education at The University of Western Ontario and was appointed to the University’s Board of Governors from 2002 to 2010, and served as Vice-Chair. He served as chair of the board of The Stiller Centre of Technology Commercialization, served on the board of UWO Research Park and was the Founding Chair of London TechAlliance. Mr. Vander Laan served as a board member on the Ontario Government’s Clean Water Legacy Trust as well as the Investment & Trade Advisory Council to the Provincial Ministry of Economic Development & Trade. He is presently a board member of the Ivey School of Business at UWO and on a number of public and private companies. In 2006 Mr. Vander Laan was inducted into the London Business Hall of Fame in recognition of his local, national and international contributions to the business as well as the broader community. In the past, he served on Christian School Boards, Fanshawe Symphonic Chorus, and his local church council.
Today, Mr. Vander Laan represents Trojan as Senior Advisor exploring strategic alliances, directions and solutions for providing safe drinking water to large urban areas.