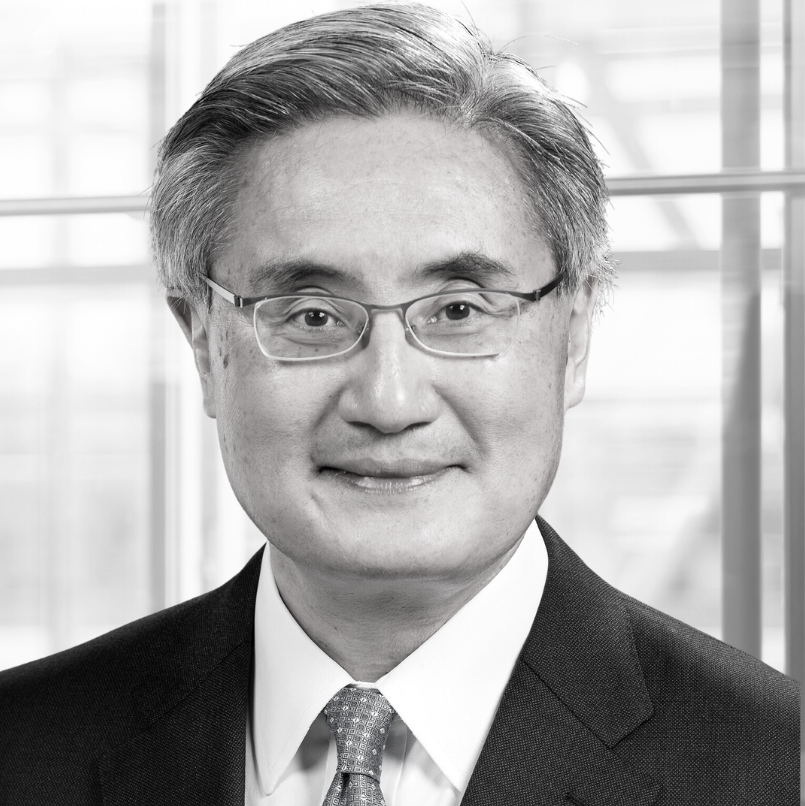 David Sun, a CPA by profession, has spent the bulk of his career working in Hong Kong and throughout the Asia Pacific region. Mr. Sun was formerly the Director of Audit of the Audit Commission, Government of the Hong Kong SAR (2012-2018) and the Chairman of Ernst & Young China and Far East area. Mr. Sun joined Ernst & Young's Chicago Office in 1977.  He returned to Hong Kong in 1983 and was admitted as a partner of Ernst & Young in 1986. Mr. Sun was elected chairman of the China firm in 2006 and was appointed the chairman of the Far East Area (which included over 15,000 staff) and a member of the Global Executive Board of EY, (which comprised a staff of 300,000 worldwide) in 2007.  He returned from EY in 2010.

As the Director of Audit, Mr. Sun assisted the Hong Kong government in overseeing good public governance and the economy, efficiency, and effectiveness of the Government bureaux/departments and Government-funded public bodies until his retirement in 2018.

Mr. Sun has a wealth of experience in corporate governance and serving on boards and statutory bodies. He was a board member of the Hong Kong Exchange Fund, Hong Kong Mortgage Corporation, Mandatory Provident Fund Schemes Authority, Hong Kong University of Science and Technology and the Open University of Hong Kong. He was an independent non-executive board member of Vtech Holdings Limited, a Hong Kong listed company and a global supplier of electronic learning products and services for infants to preschool children and the world’s largest manufacturer of cordless phones.

In addition to his professional credentials, Mr. Sun served on the board of a number of non-profit organizations including the Evangelical Community Church of Hong Kong, English Language Institute, and Regent College.

Mr. Sun holds a bachelor's and a master's degree in accounting.  He is a certified public accountant in Hong Kong and the United States and a past president of the Hong Kong Institute of CPAs. He was conferred an honorary doctorate degree in business administration by the Open University of Hong Kong and two distinguished service medals by the Hong Kong government for his contributions to the accounting profession and the community.