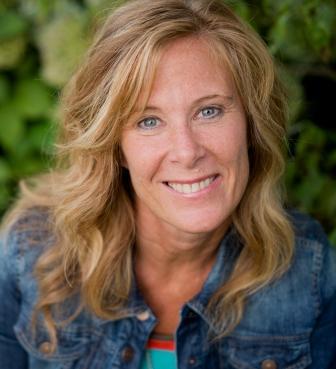 Topic Description:  Esther strives to have the culture of her company reflect positive Christian values.  Her passion for business is matched by her care for people – believing that Phantom Screens can only be truly successful if it has served its people, its customers and its business partners with respect and with integrity. Esther’s success is complemented by her belief in values-based leadership and having a solid foundation based on her faith in God. “Without values, there is no secure future for a company or individual. My value system is based upon the fact that I have higher accountability than to a board of directors!”

Bio - Esther De Wolde is CEO and one of the founders of Phantom Screens,  She has nurtured and grown the company to become the leading brand in the retractable screen industry.  The company is based in Abbotsford, BC and has distributors throughout Canada. It all began with a dream as she started working out of a garage—and the business grew one screen at a time.  Outside of her role as Chief Executive, Esther is a Certified General Accountant, a member of the Corporation Board of Directors of World Vision Canada. Being a country farm girl at heart, she loves nothing more than spending time working in her English garden. And when the gardening season winds down, she loves filling her time antiquing.