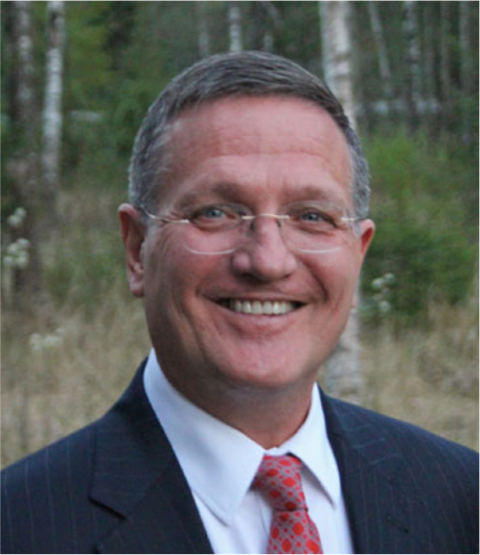 The mission of the Religious Freedom & Business Foundation is to, “educate the global business community about how religious freedom is good for business and engages the business community in joining forces with government and non-government organizations in promoting respect for freedom of religion or belief.”  The Foundation is the first organization dedicated to educating businesses about why religious freedom will enable them to be more productive and successful, and how they can effectively incorporate religious freedom in their strategic business plans for the benefit of their stakeholders, their employees and society. Brian is a leading scholar on international religious demography and the socio-economic impact of religious freedom.  He has extensive international experience and is a TEDx speaker and a speaker at the World Economic Forum’s Annual Meeting in Davos. Brian’s recent research finds that religion contributes $1.2 trillion to the U.S. economy annually, more than the combined revenues of companies including Apple, Amazon and Google. He is the recent chair of the World Economic Forum’s faith council and he works closely with the United Nations Business for Peace platform. He is an affiliated scholar at Baylor University, Boston University, Georgetown University, and the Freedom Forum Institute. Brian is a Penn State alumnus and author of numerous works including The Price of Freedom Denied (Cambridge), World Religion Database (Brill), World’s Religions in Figures (Wiley) and Yearbook of International Religious Demography(Brill).

Religious populations are growing worldwide, making religion a bigger part of public life in the years ahead.  Today, more than 75% of people live with high religious restrictions. These religious restrictions and hostilities adversely impact businesses in every region of the globe. Religion-related hostilities in the Middle East, South Asia, Russia and China disrupt markets and production. Religious prejudices stigmatize women and keep them out of the marketplace in counties as diverse as Turkey and France. And fears of offending religious or cultural norms – including secular norms – impede innovation and stifle entrepreneurial spirit in the West and the rest of the world.  Corporate engagement on religious freedom can turn the tide when coupled with government and social initiatives. Business support for religious freedom will result in more peaceful, trustworthy and stable economies. Where there is stability, there is more opportunity to invest, especially in emerging/new markets. And where there is freedom of conscience in the market place – including the freedom to live out the Golden Rule and bring belief systems to the proverbial table – this promotes honouring the sanctity of the contract. It also fosters more trust within a company and enlarges public trust toward a company, enhancing its brand image and benefiting the bottom line.